A human passes through many important stages within  his or her life span.Infancy,childhood, adolescence, youth, adulthood and dotage.This each stage has its own unique characteristics,needs,
duties and responsibilities. Infancy and dotage have, in a particular way, some similar characteristics. On these two stages they have more needs than responsibilities and duties.Some say  that at dotage a man again becomes an infant. Dotage is  the period of very old age where a human is less able to remember and do things.This is the period where a man excepts the world more help, more love, more kindness, more care and more sympathy. 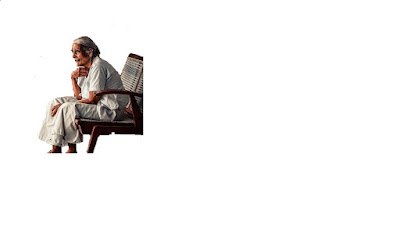 But the pathetic situation and the reality is that at dotage most of the old mothers and fathers of the world become destitute , unattended and solitude.In the third world countries like mine and yours, although there are handful of situations where old people are treated well the situation is more pathetic with offspring neglecting their responsibilities towards their old parents.Some migrate seeking greener pastures, some dispute with parents over property and misconceptions, some neglect on the excuse that they  have their own financial and family problems due to poverty,Some put mothers and fathers in elders' homes while they live comfortably abroad.
When will the off springs of the world understand that they have undeniable responsibility towards their parents at all  times specially at dotage.When will they under stand that these same parents once in their lives fulfilled responsibilities to bring them up touching every dirt without making them destitute,blind,crippled and retarded.When will they understand that one day they will have to pass this stage of dotage.Why don't they  understand that good begets good and bad begets bad,the universal truth.
at May 28, 2016 No comments: 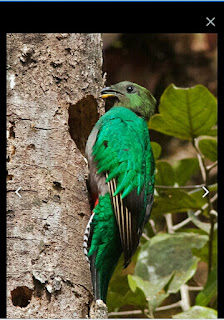 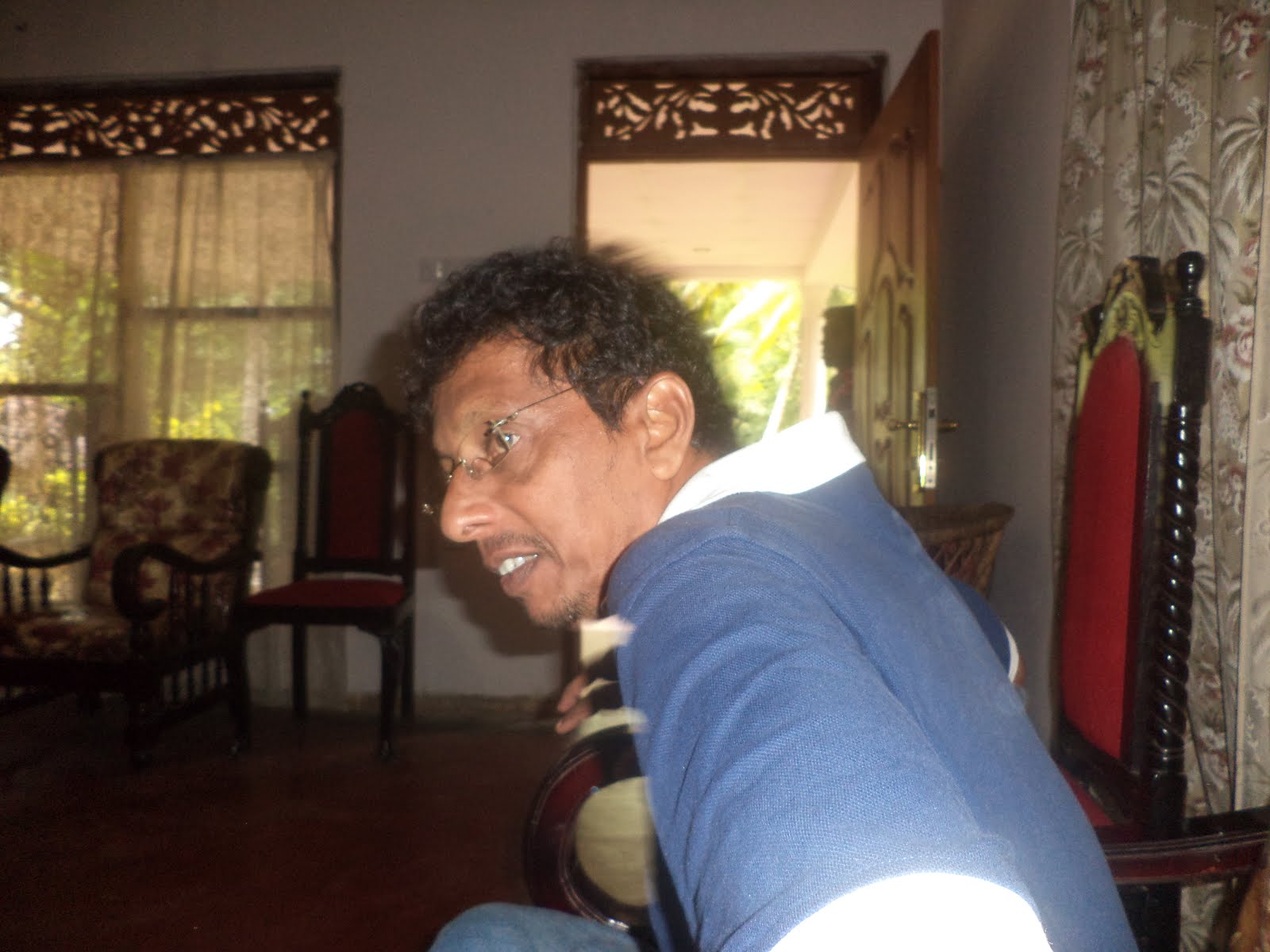